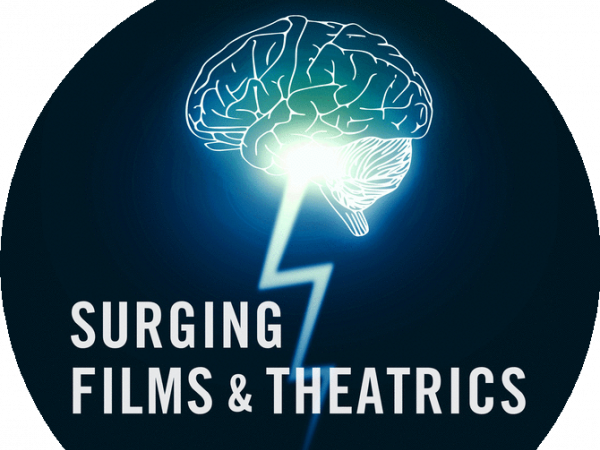 Interested in more than 1 show this year?  Purchase a 3 show subscription now and let us know what day you are coming later!

This is the cheapest price around for all 3 shows!  Taxes and fees are waived!  Can see multiple performances for one production or split it up into the traditional season subscription (1 performance per production!)

Just select any date (just one per ticket!), follow through with your purchase, and we'll email you to lock in your preferred performances for the whole season!

What do I get with a subscription?

Discounted Tickets for the 2020 Season
No Taxes or Fees Applied (We'll cover it!)
Reserved Seating in Priority Rows - If Requested!

The Curious Incident of the Dog in the Night-Time
Christopher has an extraordinary brain: He is exceptional at mathematics but ill-equipped to interpret everyday life. He has never ventured alone beyond the end of his road, he detests being touched, and he distrusts strangers. Now it is 7 minutes after midnight, and Christopher stands beside his neighbor’s dead dog, Wellington, who has been speared with a garden fork. Finding himself under suspicion, Christopher is determined to solve the mystery of who murdered Wellington, and he carefully records each fact of the crime. But his detective work, forbidden by his father, takes him on a thrilling journey that upturns his world.

Heathers: The Musical
Based on the classic 1989 film, Westerberg High is ruled by a shoulder-padded, scrunchie-wearing junta: Heather, Heather, and Heather, the hottest and cruelest girls in all of Ohio. But misfit Veronica Sawyer rejects their evil regime for a new boyfriend, the dark and sexy stranger J.D., who plans to put the Heathers in their place - six feet under.

With book and lyrics by Brian Yorkey and music by Tom Kitt, Next to Normal explores how one suburban household copes with crisis and mental illness.  Winner of three 2009 Tony Awards, including Best Musical Score and the2010 Pulitzer Prize, Next to Normal was also chosen as "one of the year's ten best shows" by critics around the country, including The Los Angeles Times, The Washington Post, Rolling Stone and The New York Times.

They appear to be a typical American family. And yet their lives are anything but normal because the mother has been battling manic depression for 16 years. Next to Normal takes audiences in to the minds and hearts of each character, presenting their family's story with love, sympathy, and heart.